Today, let’s take a look at how to make two different types of hand-made eye drops and a cooling eye mask, in order to ease itching and swelling of the eyes in the high pollen season. These solutions are also effective for dry eyes caused by eye fatigue from either contact lenses or long hours at the PC or smartphone. 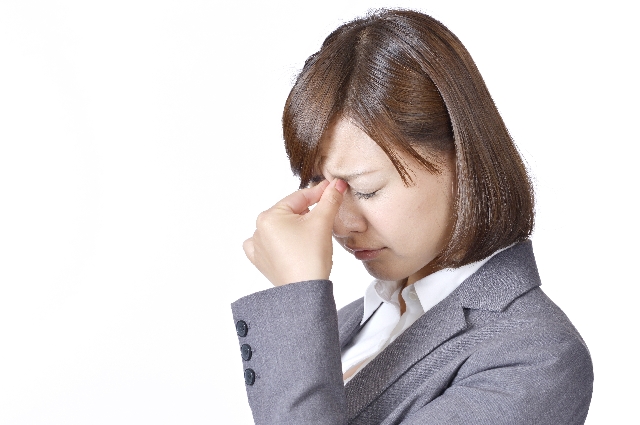 What is castor oil?
Castor oil (aka bean curd, sesame oil) is a vegetable oil obtained by pressing the seeds of the castor oil plant (Ricinus communis).(Att: Wikipedia)

Traditionally it is used as a laxative, and is added to many modern medicinal treatments for topical use.

It is characterized by having a rough texture, and its moisturizing effect is extremely high. Tackiness may remain on the skin after use, but it can be very effective for dry eyes! I often use it before I sleep, when my eyes feel the most tired and dry. The anti-inflammatory effects of castor oil are felt around two days later. See these reports for experimental research: here  and here.  Castor oil eye lotion is the most recommended naturopathic care for dry eyes and inflammation. 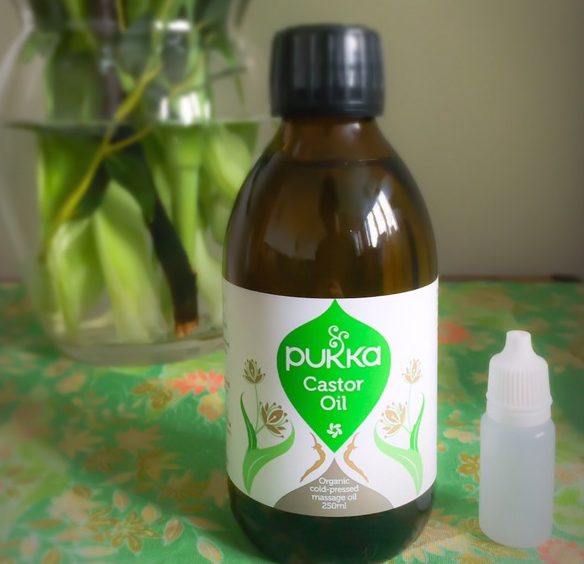 Add the castor oil to the eye drop container.

I use it exclusively at night, one drop in each eye. It is also possible to use it during the day, but because of oiliness the eyes can become slightly cloudy after using.

Although castor oil drops are used mostly at night, a different one is needed for daytime use. Aqueous chamomile aromatic distilled water is effective during the day. 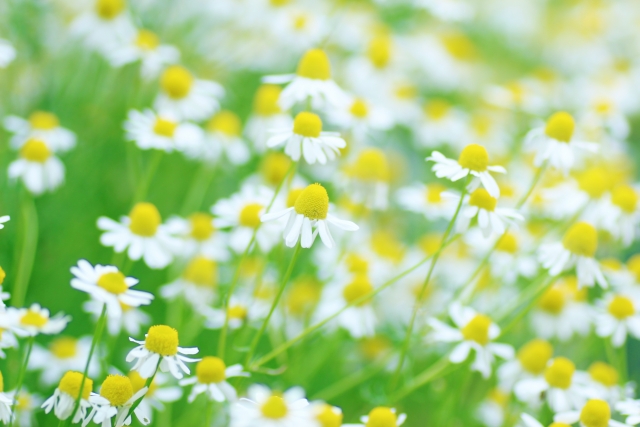 Chamomile distilled water is known as chamomile water or chamomile hydrolat. It is a water-soluble derivation of chamomile extracted by the steam distillation method. There are several kinds, such as German chamomile and Roman chamomile, but they all have an excellent anti-inflammatory action in common. It is also used as an acne lotion and as aftercare for sunburn.

Roman chamomile especially is effective for nerve sedation. Its aromatic distilled water softens the delicate optic nerve and helps to cool down discomfort around the eyes. It is also good for eliminating bags under your eyes from lack of sleep and fatigue.

Put the fragrant distilled water into a glass container. Add the purified water so that the total amount is around 25 ml, then stir thoroughly. Complete by decanting into the eye drop container.

Use 1-2 drops for each eye, as necessary.

For me personally, eye discomfort and dryness in the pollen season due to wearing contact lenses is always a worry, but this eye drop solution has helped a lot. Chamomile eye drops are watery, so they can be used without problems even with contact lenses during the daytime.

Apply the cotton onto your eyes, then rest your eyes for about 10 minutes. It is effective for relieving tired and swollen eyes as well as migraines. You will have a much better chance of healing eye fatigue by using the Chamomile Cooling Eye Mask after the above-mentioned castor oil eye drops!

※ Cooling eye masks can also be substituted for cold chamomile when there is no aromatic distilled water.
※ If you are allergic to plants of the Asteraceae species, please refrain from using chamomile. 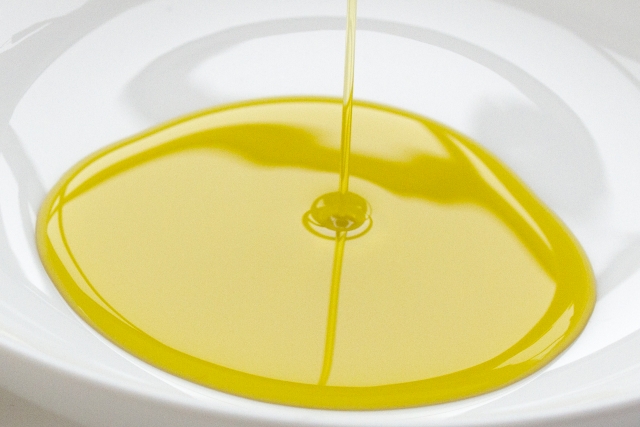