Springtime, as well as being a time to brighten the mood and increase metabolic activity, is also the period when hay fever sufferers begin their daily fight with the effects of pollen. If you are one of those so afflicted, why not try something different this year and try pollen control with aromatherapy?

Let’s look at the best essential oils recommended for the fight against hay fever! 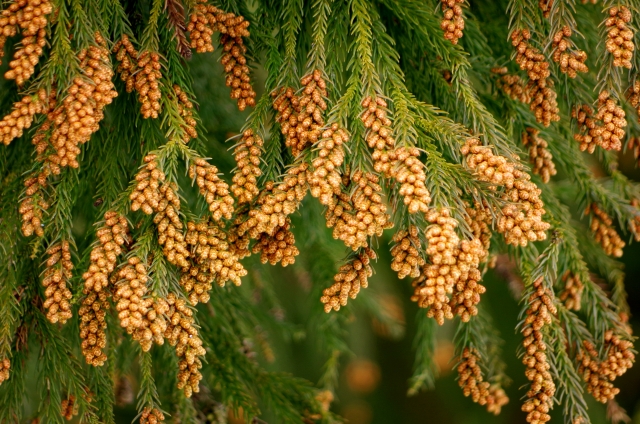 Menthol has been reported to contain an antihistaminic effect.  This effect, combined with menthol’s cooling effect on the skin, helps to alleviate itching and discomfort caused by allergies. The essential oils of menthol-based peppermint and the Japanese mint named Hakka can be effective in alleviating runny noses and sneezing, sedating the itchiness caused by pollen.

An antihistaminic action has also been noted in tea tree oil. See also this report on the anti-inflammatory and anti-nociceptive effects of alpha-terpineol, one of the major components of tea tree, which is also effective for alleviating pollen symptoms and nose and throat pain.

There is reported data on the ability of 1, 8-cineole to relieve inflammation and allergic symptoms in the upper respiratory tract, via its main components such as eucalyptus and rosemary (see here, here and here.)

As a promising remedy for an immediate effect, put a drop of Eucalyptus essential oil onto a cotton swab and insert it into your nostrils. Hopefully your runny nose will stop! If you have hay fever and/or allergic rhinitis, this would also be helpful. Eucaly Radiota is especially recommended.

Some reports have suggested the usefulness of alpha-pinene’s anti-allergic effect for allergic rhinitis. In addition, because alpha-pinene has an immune tonifying action, it may also lead to an improvement of a chronically allergic constitution. Αlpha-pinene is the main component of ‘forest-like’ essential oils such as Cypress and Pine, as well as Hinoki, an essential oil derived from Japanese cypress.

To calm coughs and relieve stress.

The anti-allergy and anti-inflammatory action of Frankincense has also been tested positively for dealing with asthma symptoms.

In addition, Frankincense contains alpha-pinene and limonene, both of which can improve immunity.

Santalol, the main ingredient of sandalwood, shows an anti-allergic reaction by stimulating the parasympathetic nerve of irritable nasal mucosa. Sandalwood is said to be good for dry coughs and other symptoms of asthma.

Additionally, these essential oils are effective for relieving the stress and sleeping disorders caused by pollen allergies.

Itching and discomfort in the eyes.

In addition, Roman chamomile aromatic distilled water is said to work to alleviate unpleasant symptoms around the eyes (Understanding Hydrolats By Len Price, Shirley Price). In my personal experience chamomile distilled water is useful to calm malfunction in this area.

Data on the efficacy of castor oil eye drops  is also available. This oil is especially effective for dry eyes, and will help to recover the use of mucous membranes in the nose and eyes which have been damaged by hay fever. It is good to use in the form of eye drops or nose drops. 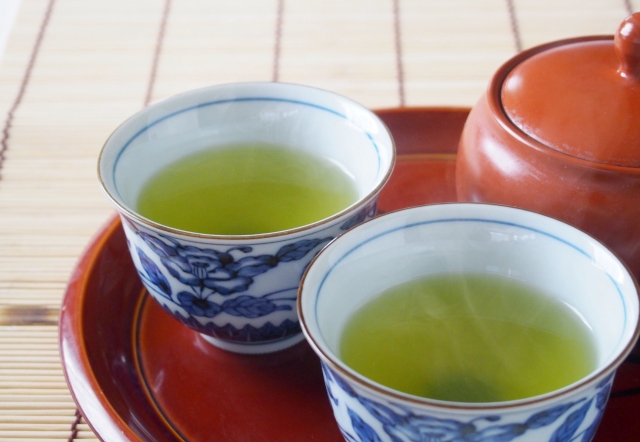 Finally, it is said that the polyphenols and catechins contained in green tea, so familiar for many Japanese, help to suppress histamines and relieve pollinosis. In particular, there is a quick-acting function for relieving the symptoms of runny nose symptoms caused by cedar pollen in Tofukui green tea.

So that’s it for now! I hope very much that some of this information can be useful for you in relieving your symptoms! Next time we will introduce some aroma crafts for pollen control. 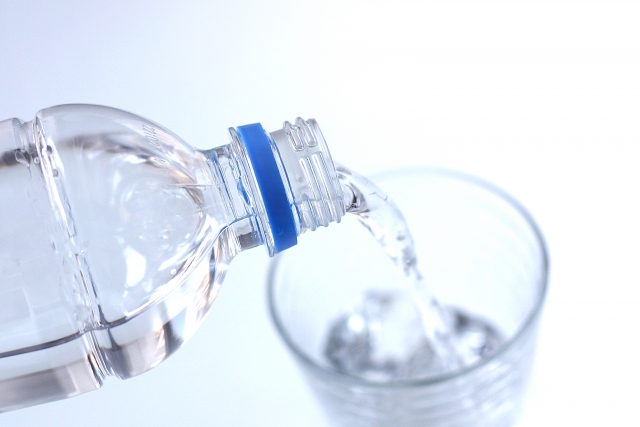 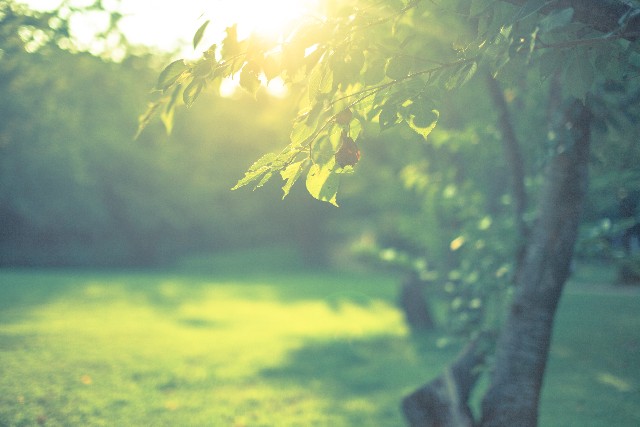 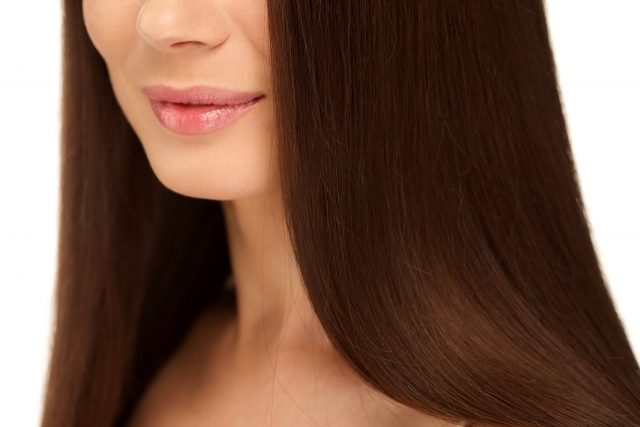