QI oil is recommended for those who want to boost the energy in their body and mind! 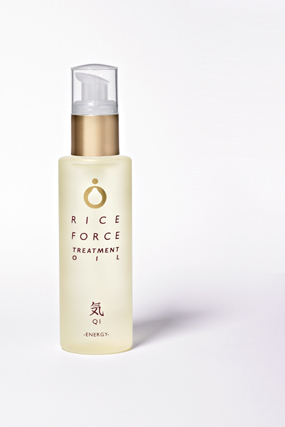 The following essential oils are blended to make QI (energy):

Let’s carry on with the benefits of each essential oil in this blend, based on academic research.

Also, please look at the information about the vegetable oil contained in QI. 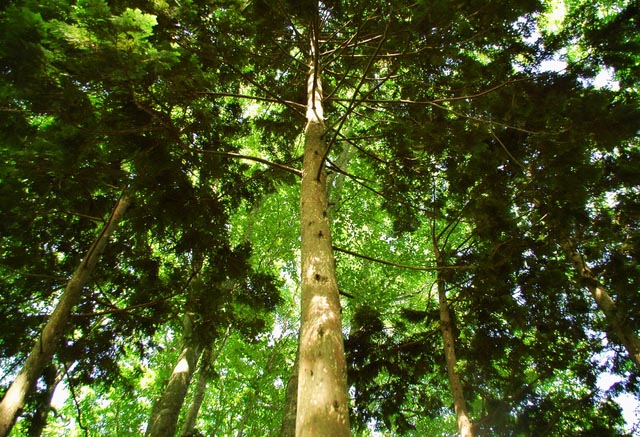 Hiba is Japanese Cedarwood in English. Its heavy woody fragrance fills you with new energy, and the soul feels like it has been cleansed deeply in a forest.

This scientific study shows that Hiba essential oil can be effective for depression and anxiety. Another report suggests that it can help to relieve stress.

Hiba oil can aid in stabilizing your mind and letting you regain calmness. 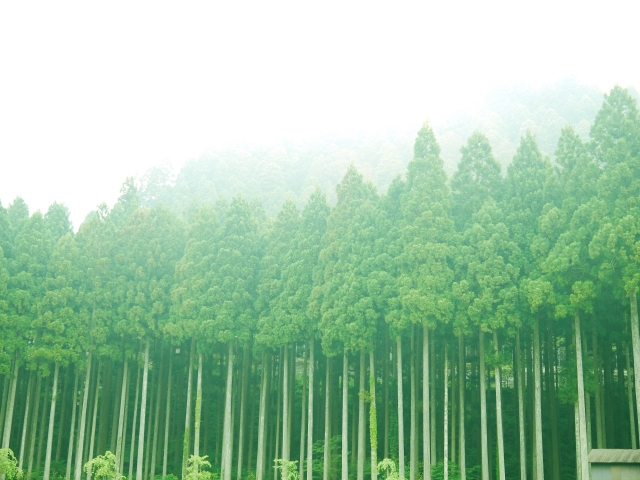 Hinoki is a Japanese Cypress. Like the Italian Cypress, Hinoki has a cool, refreshing aromatic tone which is different from rich woody fragrance of Hiba. In my experience it aids in the purification of the mind.

Research suggests that the scent of cypress regulates sympathetic nervous system dysfunctions and improves pleasant feelings. In another experiment, it was shown that the essential oil extracted from Hinoki leaves has the effect of relaxing the nervous system.

When the mind feels over-stimulated and excited, Hinoki essential oil helps to balance and ground yourself. 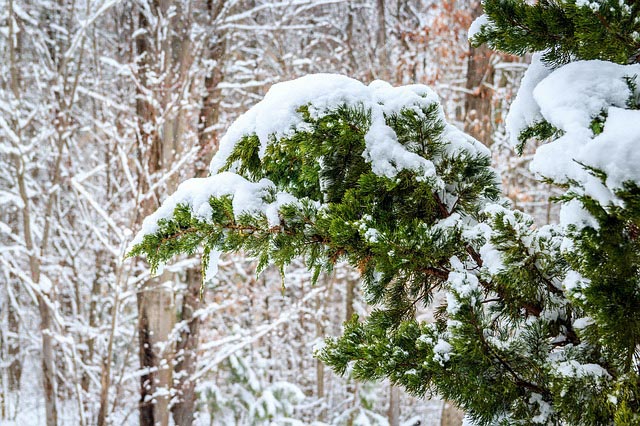 Red Cedar is a material used in the production of pencils. Although it belongs to the cypress family the scent is closer to Hiba, giving a rich foresty aroma.

Research suggests that Red Cedar has a sedative effect on the autonomic nervous system, helping to calm down the mind and giving you a sense of security. It also has effective use as an insect repellent and for antibacterial effects, and is said to be particularly useful for relieving respiratory diseases.

As well as purifying the lungs, it has an effect to release negative feelings from the mind. 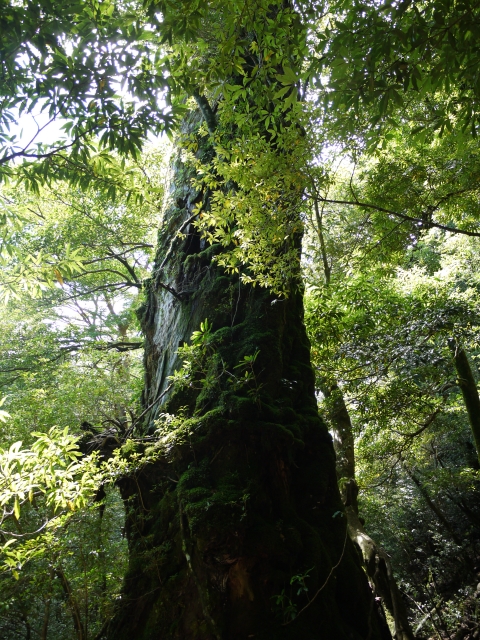 Sugi (Cryptomeria) causes pollen allergies that many Japanese people suffer from. However, the essential oil does not induce hay fever.

A report suggests that this fragrance can be useful for improving mental health and relieving mental stress. There are also numerous experimental results on its antimicrobial action, and it can also work to relieve respiratory diseases and improve skin diseases such as acne.

Also, it is reported that woody scents such as cypress and cedar instigate a ‘forest bathing’ action, and help to improve the immune functions of the body.

So Japanese woody essential oils can be used as an energy booster when your physical fitness is reduced and fatigue takes hold!

Now let’s look at Kousuigaya and Aomogi. These are characterized by a sweet, refreshing lemon-like scent.

The scientific name of Kousuigaya is Cymbopogon Nardus, but it’s commonly referred to as citronella oil.

Citronellal as the main ingredient is a well-known ingredient for insect repellent action, but analgesic and anti-inflammatory effects are also recognized. It is an effective ingredient to address muscular pains and stiffness. 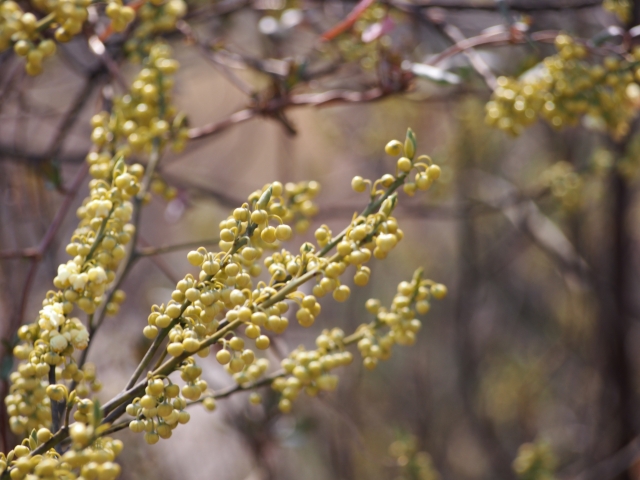 The scientific name of Aomoji is Litsea cubeba, but it’s commonly known by the name May Chang among aromatherapists.

The main ingredient of citral works to expand the blood vessels and improve blood circulation. It can be a useful essential oil to increase the body metabolism and recover quickly from physical fatigue.

Finally, Rosemary can improve cerebral action. An experiment reports that the scent of rosemary can in some cases work to improve the cognitive memory capacities of the brain. In addition, it has been found that localised blood circulation and pain relief are improved. In this way Rosemary can be utilized for quicker recovery from fatigue and physical aches and pains, as well as improving memory and concentration.

Together with Yuzu, which is the key aroma of RICE FORCE treatment oil, “QI (ENERGY)” is an aromatic blended oil filled with fragrant energy, which helps to reflesh and strengthen tired minds and bodies! 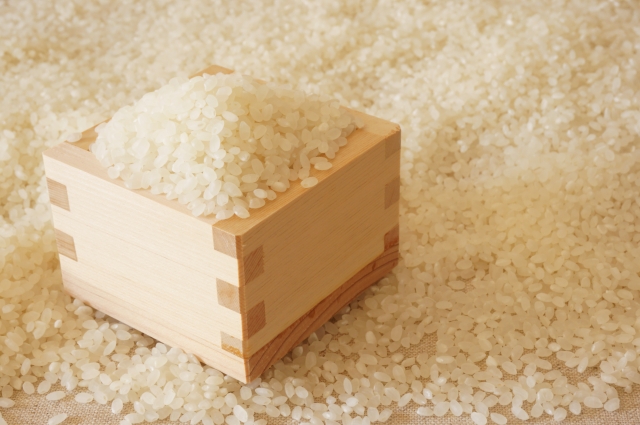 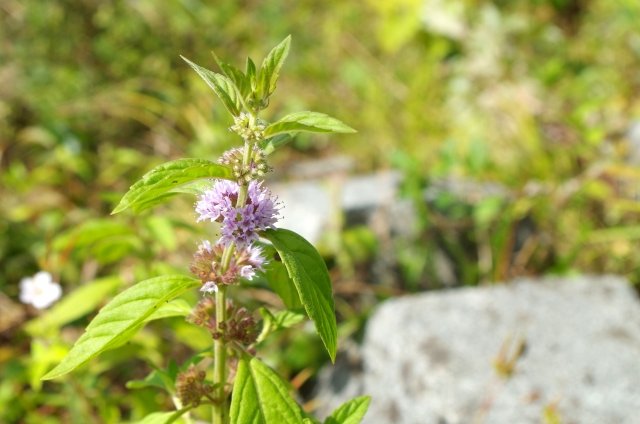 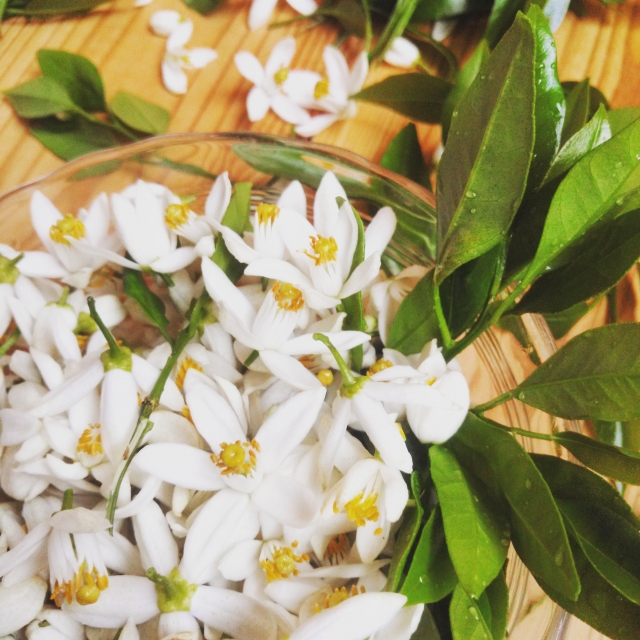